Dan Perjovschi (*1961) has become famous through numerous national and international exhibitions, including the Romanian Pavilion at the Venice Biennale (1999), Kokerei Zollverein, Essen (2003), Museum Ludwig, Cologne (2007), Museum of Modern Art, New York (2007). Interested in art, he has been a household name since the festival subvision (2009) curated by today's director of the Galerie der Gegenwart, Dr. Brigitte Kölle. 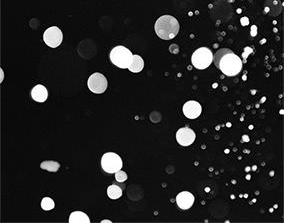 Prof. Kasper König (*1943) was already curator of the museum exhibition Claes Oldenburg in Stockholm at the age of 23. Already during his studies he organized further exhibitions and published numerous books. In 1985 König was appointed to the newly founded chair of "Art and the Public" at the Düsseldorf Art Academy. Three years later, he became professor at the Städelschule Frankfurt, which he headed as rector from 1989. At the same time he was founding director of the Portikus exhibition hall.

Ana Jotta´s oeuvre has been built in a sequence of breakthroughs that embody some sort of erasure of her own previous footsteps, of the modernist ideology and postmodern mythologies, and of the notion of authorship - either by deconstructing or rebuilding it. Jotta experiments in a broad range of media (painting, sculpture) as well as in techniques traditionally associated with the minor arts (embroidery, pottery, etc.). Jotta frequently approaches her work through appropriation. She has gathered together a paraphernalia of objects and printed matter over the years which have played an important part in her creative process. Radically polymorphic, both modest and prolific, her work shows a great sense of intelligence, sensitivity and wit, as it eludes any possible classification.

After studying at Lisbon´s Fine Arts School and Brussels École d'Arts Visuels de l'Abbeye de la Cambre, she made a career as an actress (1969-80) and as set designer for theater and cinema. From the 1980's onwards, she focused her activity on the visual arts. In 2014, Culturgest Lisbon presented an exhibition of Jotta´s work, The Conclusion of the Precedent, which focused on the work she had produced since her retrospective Rua Ana Jotta held at the Serralves Museum, in Porto, in 2005. In 2013, she received the distinguished art award Grande Prémio Fundação EDP / Arte for life time achievements.

Penelope Curtis studied History at Oxford, before going to the Courtauld to study Modern Art, and then undertook research in Paris for her PhD on Monumental Sculpture in France c.1870-1930. Her first job was in the new Tate Gallery Liverpool when it opened in 1988. From 1994-2010 she was based in Leeds where she was responsible for developing the Henry Moore Institute. From 2010 to 2015 she was director of Tate Britain in London. Since autumn 2015 she is director of Lisbon's Museu Calouste Gulbenkian.

The artist Natalia LL (Natalia Lach-Lachowicz), born in Zywiec in 1937, is a pioneer of feminist art in Poland. Even in her early works, she dealt with the female subject in a patriarchal, increasingly consumerist society, and her works were quickly noticed by well-known feminist critics such as Lucy Lippard. In 1963 Natalia LL received her diploma from the State Academy of Art in Wroclaw. Together with her artist colleagues Andrzej Lachowicz, Zbigniew Dlubak and Antoni Dzieduszycki, she founded and ran the PERMAFO Gallery, which offered artists space to experiment with photography. From 2004 to 2013 Natalia LL also worked as a lecturer at the University of Arts in Poznan. Her work includes painting, sculpture, installation, photography, video, performance and drawing. She lives and works in Wroclaw. 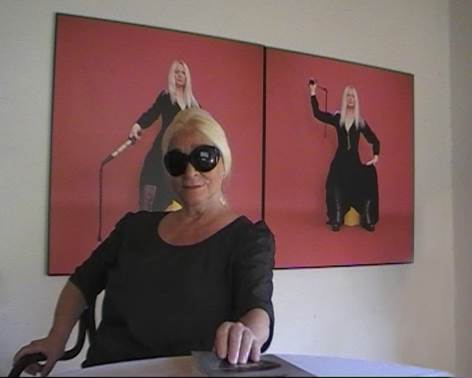 The French sculptor and installation artist Tatiana Trouvé was born in 1968 in Cosenza, Italy. She spent her childhood in Dakar, after which she studied art in the Netherlands and in the Villa Arson of Nice. Her work includes bronze sculptures, installations, objects, drawings as well as the design of the exhibition rooms, in which her works are presented, with a particular focus on the relationship between space and time. She exhibited at the Biennale di Venezia in 2007 and at the São Paulo Biennial in 2010. Currently she lives and works in Paris. 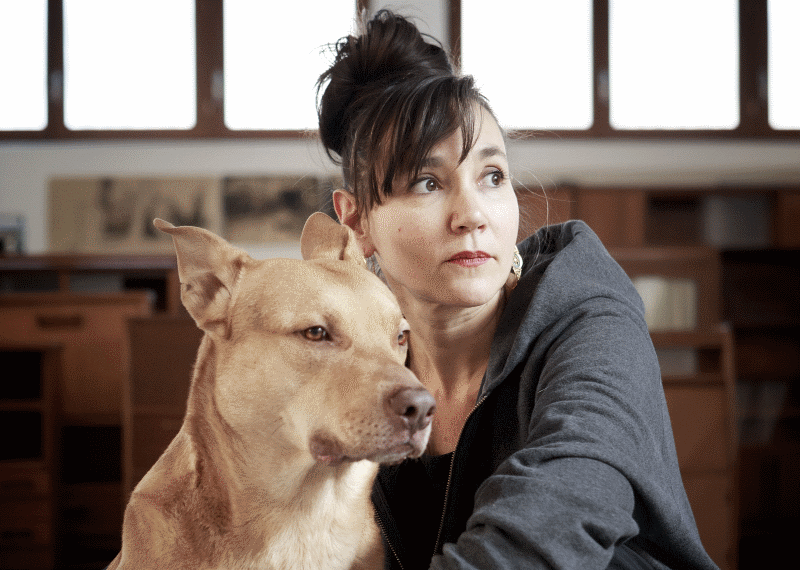 Alexia Fabre, Musée d'Art Contemporain du Val-de-Marne (MAC VAL)’s chief curator since the museum’s foundation, played a key role in the museum’s establishment already in 1998.  In 2009 and 2011, she co-directed the Nuit Blanche in Paris alongside Frank Lamy, who is in charge of temporary exhibitions at MAC VAL. Fabre was a guest curator at the Manif d’Art Quebec City Biennial in Canada in 2017, and she was also the co-curator of the “The Moon” exhibition at the Grand Palais in 2019.